St. Maria Repetto was Born in Voltaggio Alessandria in the Year 1807then in the Province of Genova daughter of the Notary G.Battista and Teresa Gazzale. ST. Maria Repetto was baptized on the same day and she set out on the path of Spiritual and Personal Vocation in the name of God. At 22 years of age on May 7, 1829 he entered as a novice among the Genoese Nuns Instituted called- The Refuge in Monte Calvario- Zone Brignole in Genova. He spent his life helping poor and Infirm but in 1835-1854 Genova city fell prey to cholera epidemic. S. Maria rushed to help the dying comforting them materially and spiritually with great courage. When the scourge ended, he returned in the Convent in Genova. Died in January 5, 1890. Was declared Venerable by Pope John Paul VI in July 4, 1968 and Saint in the October 4, 1981 by Pope John Paul II. 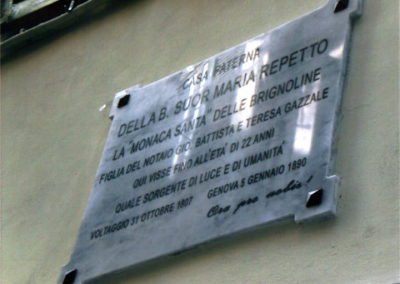 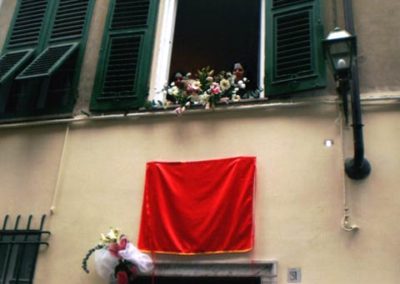 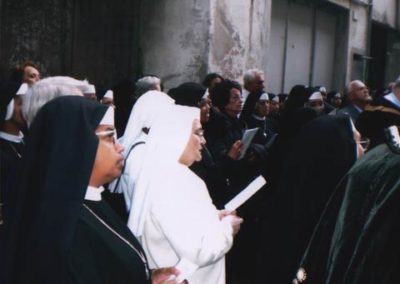 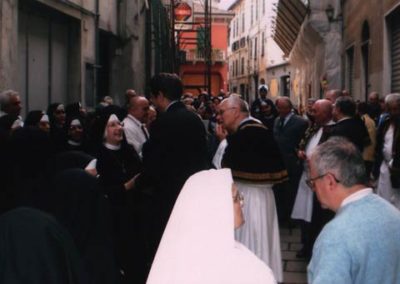 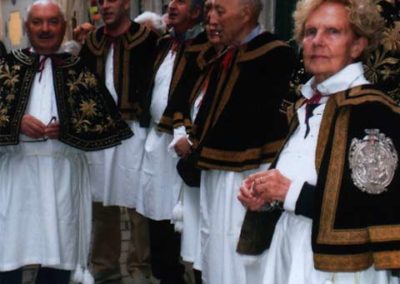 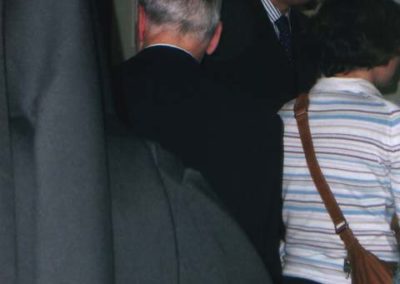 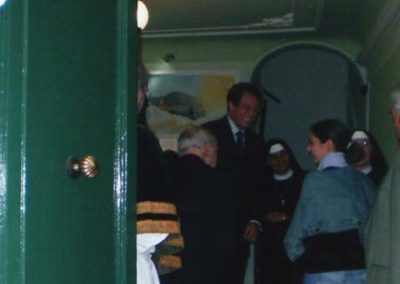 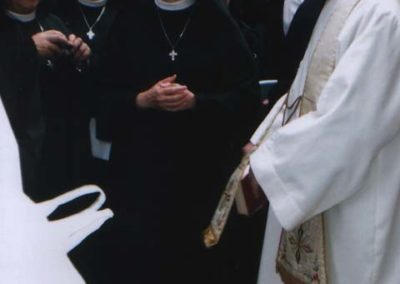 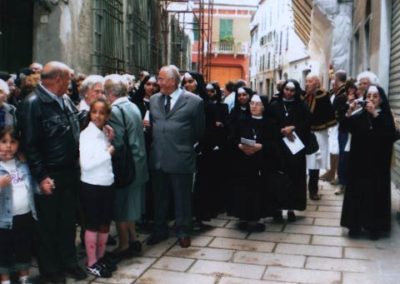 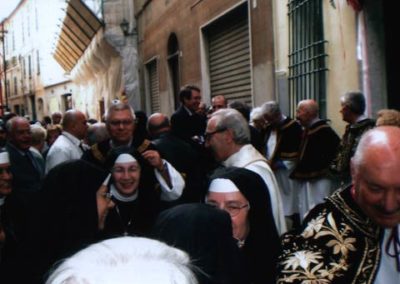 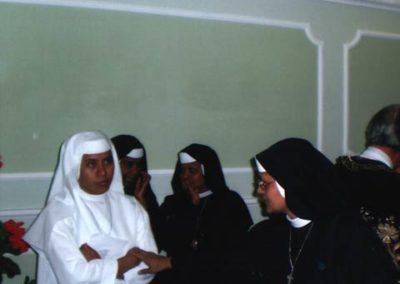