Historical Note: This Church dedicated to St. John Baptist. It was built by the Marquis Di Negro in the year 1595 the work began and ended in the years 1.597. In 1.799 it was used as Church in the name of St. Martino new Church of Zone of Samp Pietro D’Arena (Now zone of Genoa Sampierdarena District) In 1872 with help of many benefactors of St. Giovanni Bosco bought a Church and annexed convent near the temple. St. John Baptist lived in one room annexed to the Church. Next to the Church there is a famous Cemetery Temple in Greek Style with Fronton and Trabeation with Metopes in Empire Style. In The Center of Trabeation there is a Cartouche with engraved a Acient Symbol Of Sampierdarena. The Laughing Sun. We Deciden To publish this restoration of the small temple in Honour of Vito Laginestra my great Father class 1929 . Laginestra Michele and her Family reproducer all the deteriored many pieces of the Small Temple. 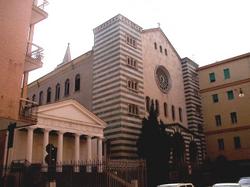 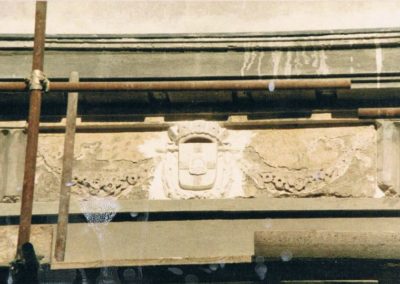 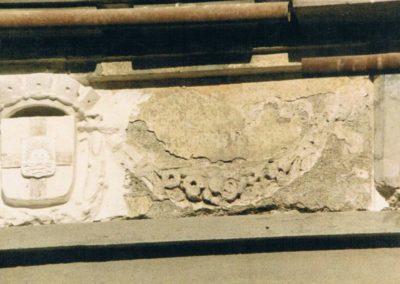 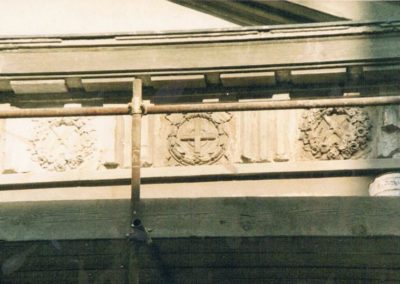 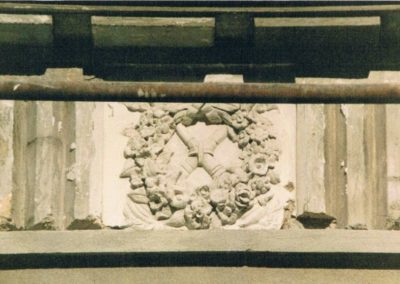 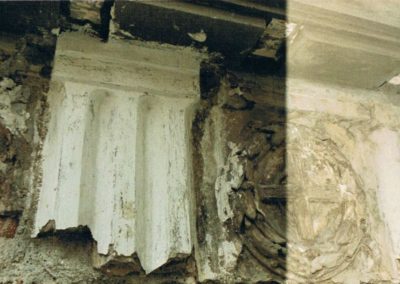 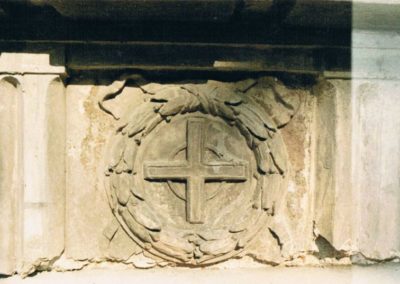 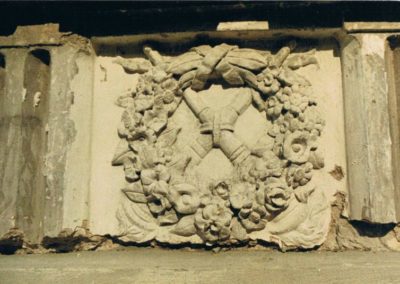 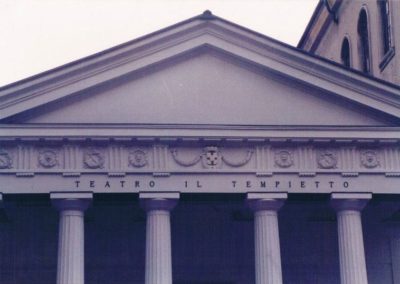 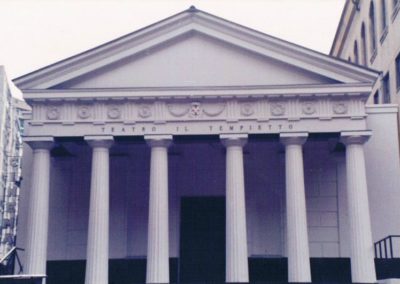 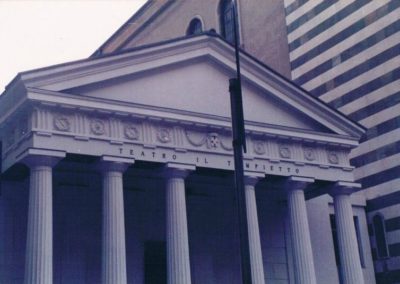 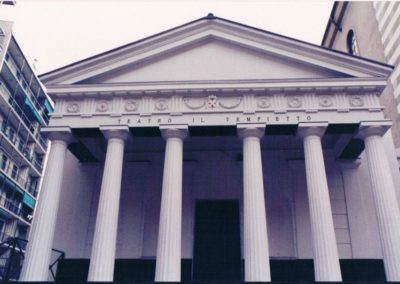