Historical Note:
The Church is Located in the S. Teodoro, district of Genoa and stands on a small hill 132 meters above sea level. It Protrudes over the Port of Genoa . The Church was built in the Year 1847. The same Saint pointed the hill where he had to sworge the Church was the year 1.483. In 1930 it became a Basilica at the behest of Pope Pio XI. During the second world war the Church was damaged by to American and British Bombings. After a long restoration in the post war period ended in 1970. The Sanctuary was Brought back to the Ancient Splendor.
The Restoration of Great and Large Support of the Paraste of Bell Tower. This work was commissioned by Genoese Curia to my Father Laginestra Vito. I remember it was a tiring job . Support weighed 150 kg each. The Support parasta were modeled on site with hand cement and on missing pieces. Others Support parasta were redone to ex novo and relocated to replace the degraded that were completely removed. 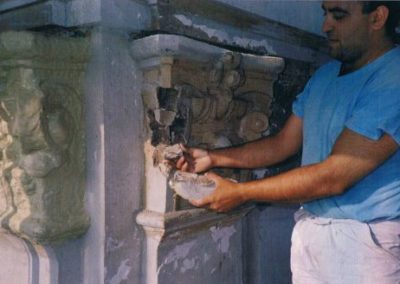 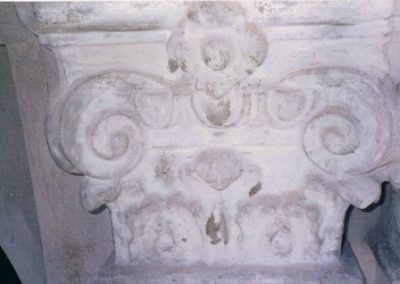 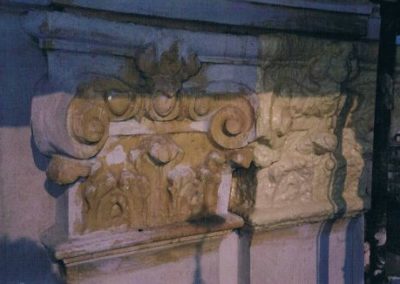 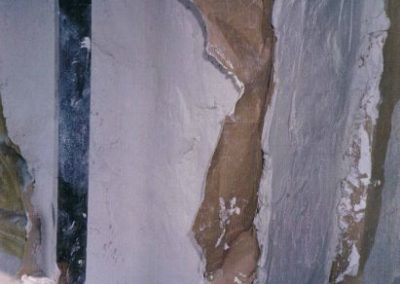 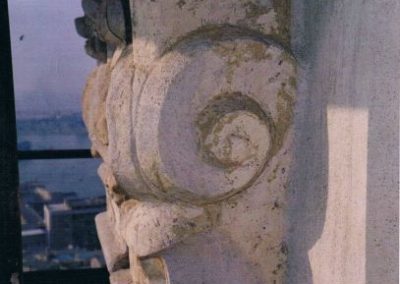 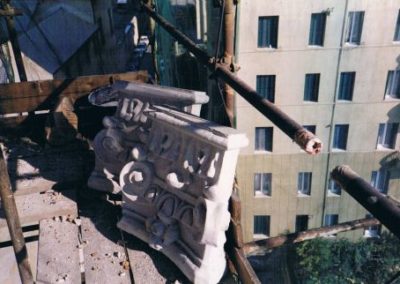 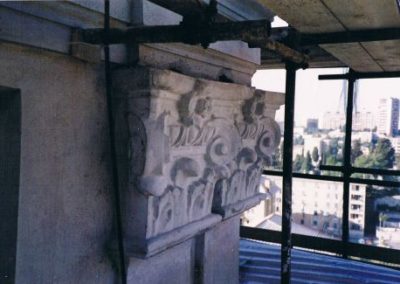 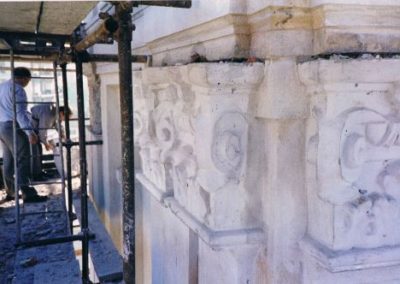 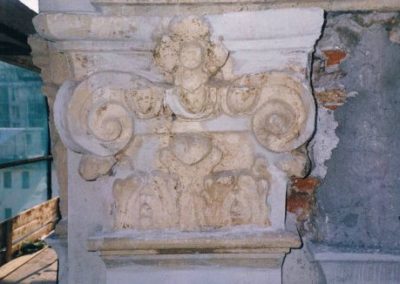 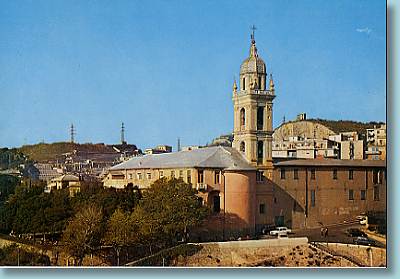