This Atrium is Dedicated to Family Laginestra and Dolcini to all the People what live in this Palace Now. The restoration was performed from idea of Arcangelo Laginestra and our Company. Restoration was following the style of the Era and the pre-existing The staircases rampant with Boieserie of Colour division , the cross vaults of date environment back to 1.500. Under the Roman Arkes in the entrance now there’s a new support. The frames of Division Boieserie now is Present in all the Stable. The Style of Gazzale Palace is a Mix in the Time of two Important Style. One is Ancient Genoa Style another is Neoclassic of Duchess De Ferrari Galliera Brignole Sale . Curiosity : The Palace is situated in Front of the Villa of Duchess building to end of 1.700. On the hill late North of the Palace there is the Ruins of the Castle of Federico Barbarossa battle , year 1.162. Many Poupular Voices talking about of this Site the Military Presence of Napoleon Soldiers in 1804 ( Marengo Battle ) and Germany soldiers in 1943. 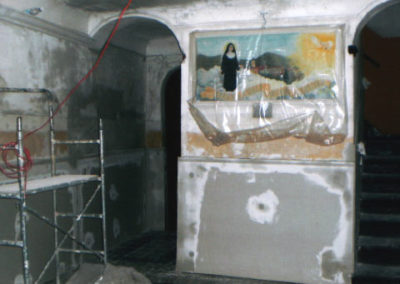 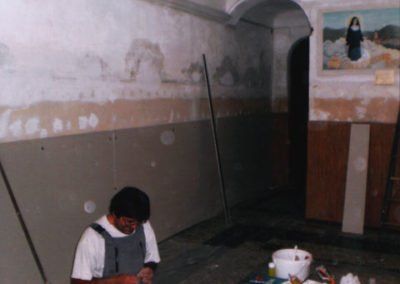 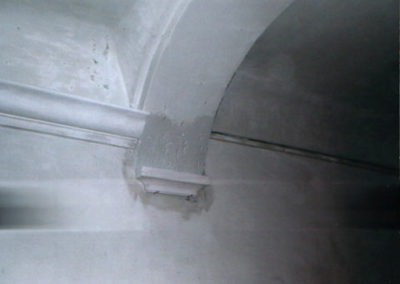 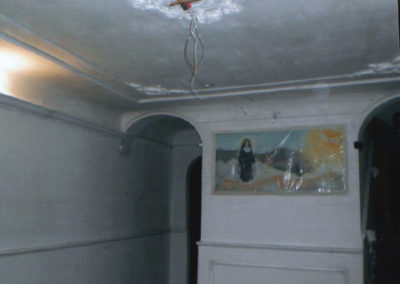 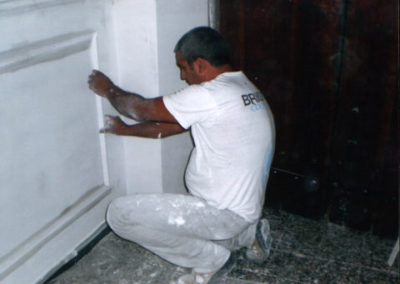 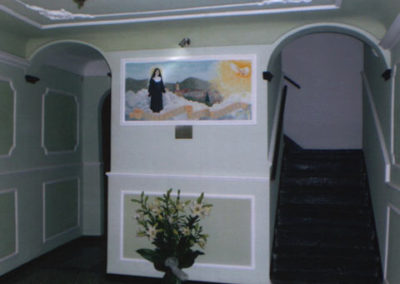 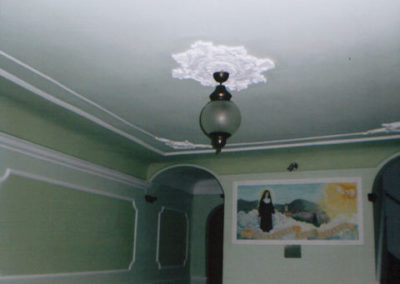 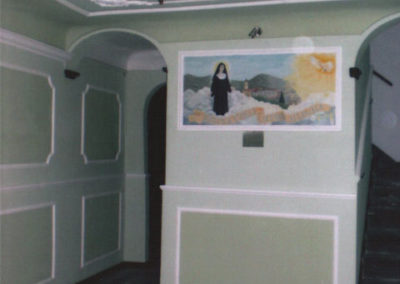 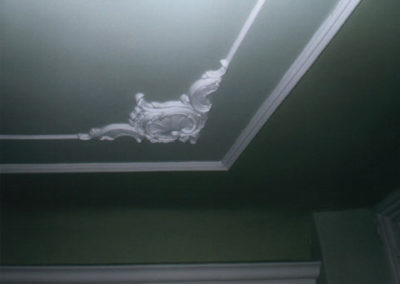 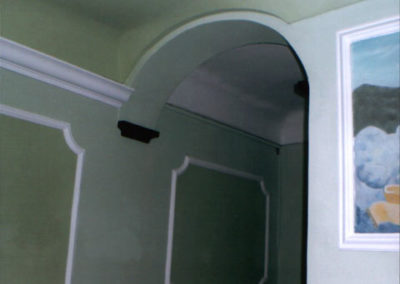 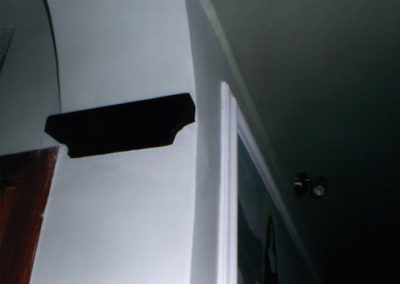 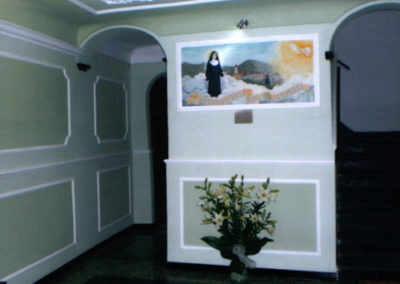 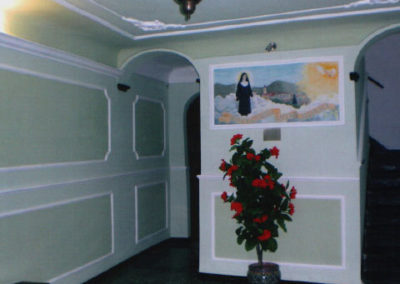 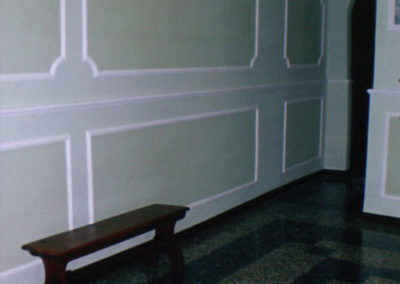 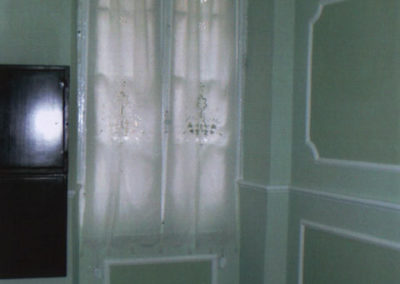 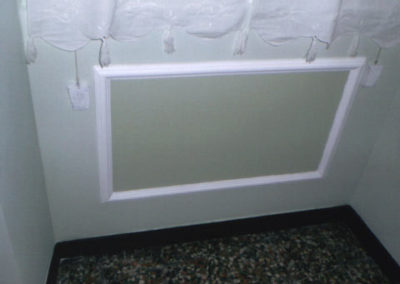 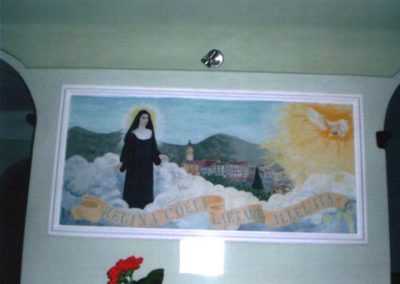