The hall of Maggior Consiglio it has been restored by ours in the 2001 year, on the occasion of G8/Summit. All decorative plaster including the molds wear produced by us.

History of Ducal Palace
The Most Important and historical Palace of Genoa. Now also an important Museum. Ducal Palace it was a seat of the ancient doges of the Great and Maritime Republic of Genoa. It was Renovated in the year 1992 for COLOMBIADI in honor of Christopher Columbus. The building date back to the end of 1.300 in honor of the victories versus other Republics Enemy, Pisa and Venice. The hall of Maggiore Consiglio is located inside the Ducal Palace. In the year 1.777 Genoese people enriched the Hall with precious Decorative Plaster in the walls and in the vault. Vault is the Symbol of Genoa for Ammiraglio Andrea Doria because the Vault remember overturned hull ship. the Naval Power of the City. 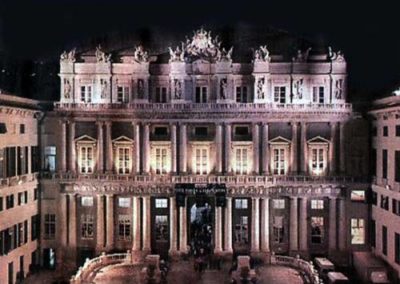 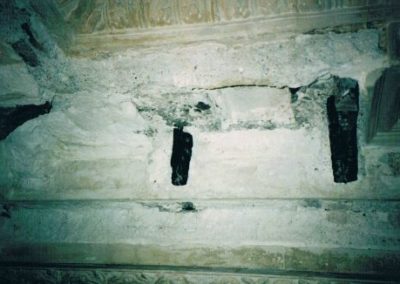 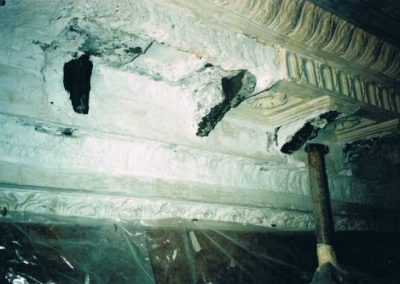 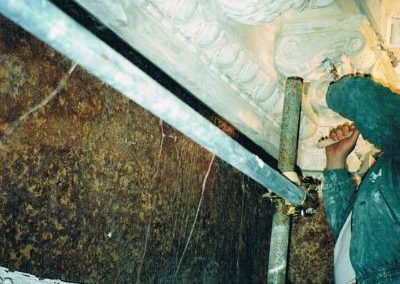 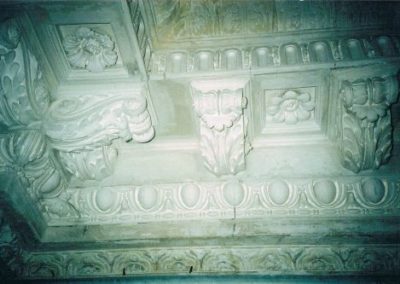 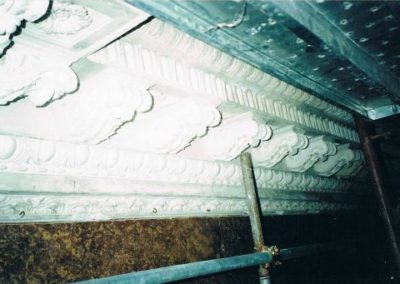 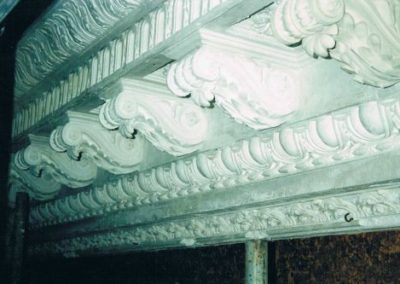 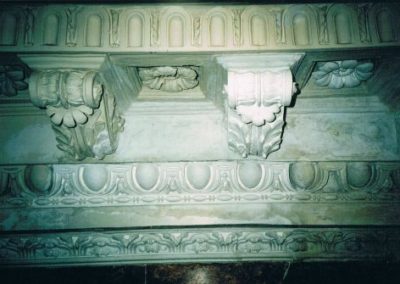 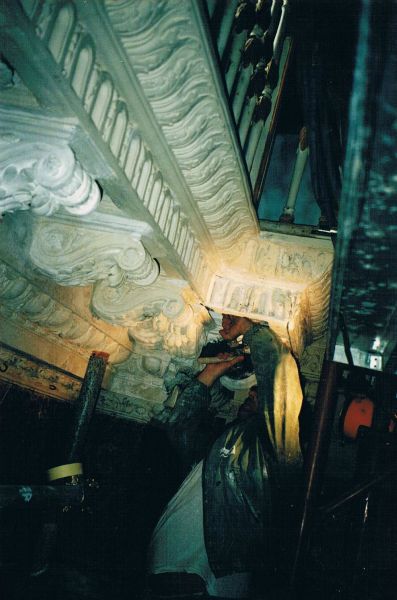 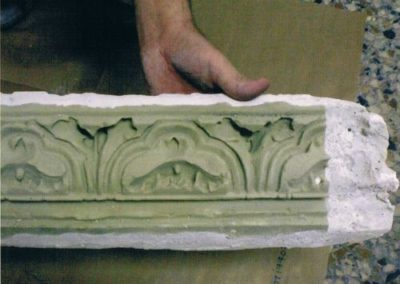 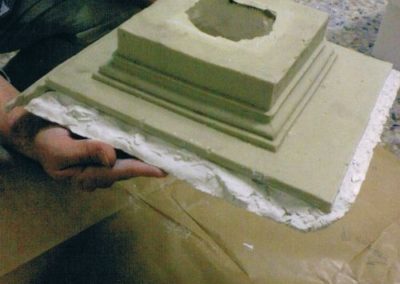 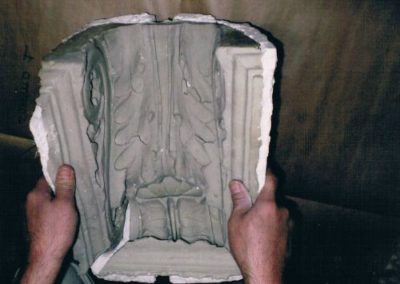 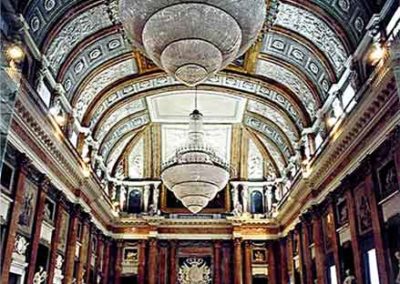